The last of my eight Yorkshire Compass Rides was a three-day trip to the northwesternmost reaches of historic Yorkshire, up in the remote Tees valley amid the Pennines. Day 1 involved a flood, a bridge to nowhere, a darts player's rival to Stonehenge, and Europe's oldest continuously performed ceremony outside a Wetherspoon. (On to Day 2 →) 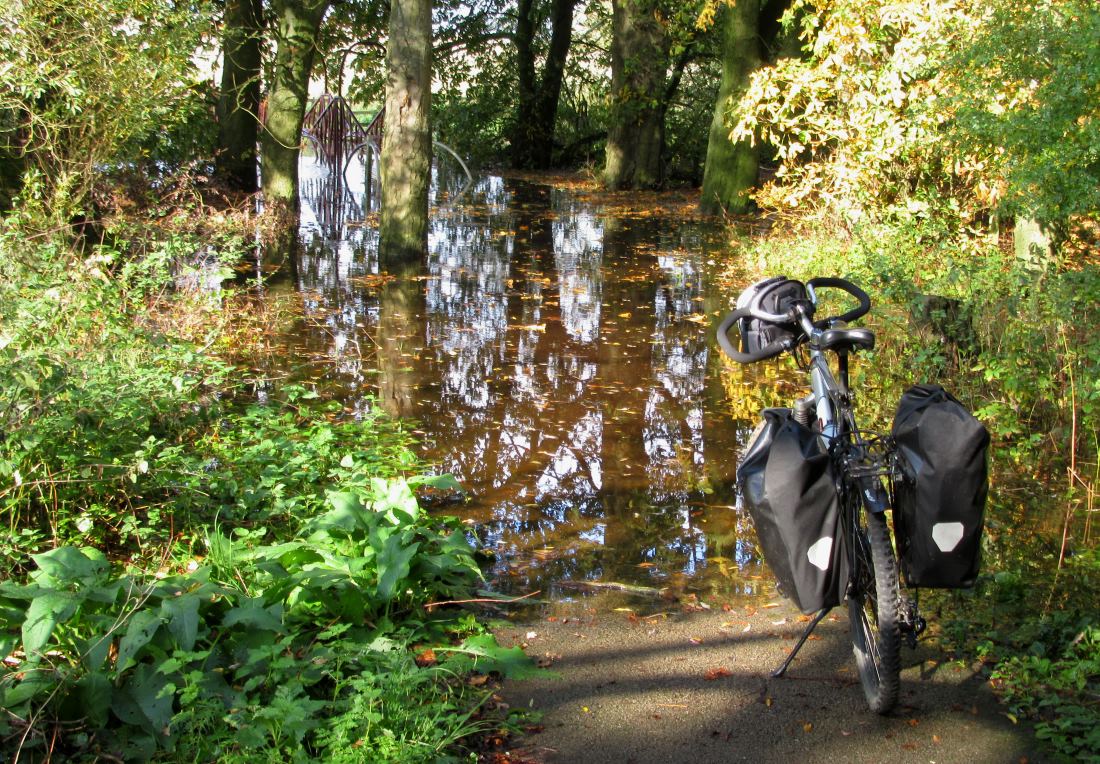 I did this on my offroad touring bike, intending to avoid tarmac where possible. An underwater bike would have come in handy for the first section on the NCN route alongside the Ouse, which was unexpectedly flooded (pic). To avoid it I had to go along the busy A19 for a bit before rejoining the quiet cycle route through splendid Beningborough Hall, home of some of Yorkshire's most expensive bacon sandwiches. 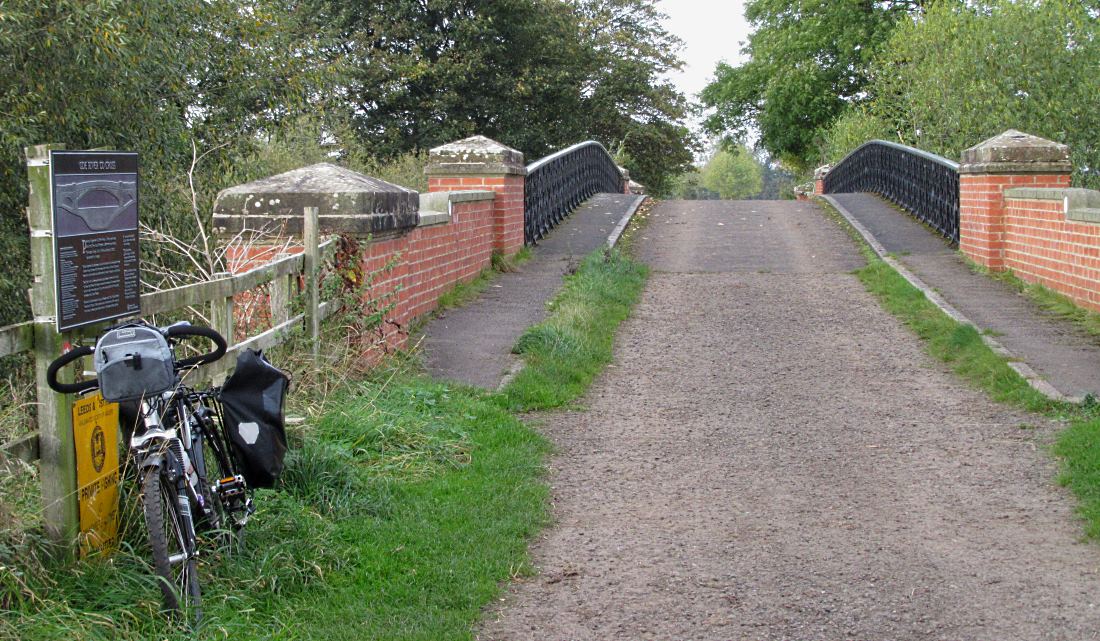 I peeled off the NCN route at Aldwark, heading along farm tracks to the village of Myton. Its restored bridge (pic) goes nowhere now, which seemed appropriate for my career trajectory. More tracks led to back lanes and then main roads to Boroughbridge, famous for its Roman remains. More excitingly, it also has Yorkshire's answer to Stonehenge, though it can't have been a serious question: the Devil's Arrows. 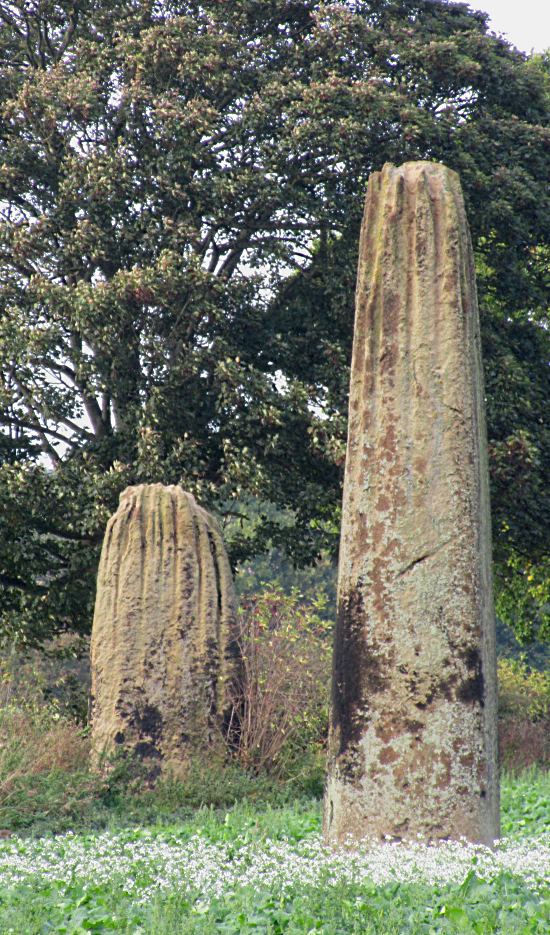 These slabs of millstone grit were transported from Plumpton Rocks near Harrogate around 4700 years ago. Three monoliths survive, grooved by centuries of rain, almost in a line (pic).

Their purpose has been forgotten, which is hardly surprising. There's stuff in my attic that's only thirty years old but I now have no idea what it's for or why I got it in the first place.

The name comes from the legend that the Devil was cross with Aldborough and chucked stones at it, but missed, so Boroughbridge copped it instead.

Pondering this, and wondering why faces that seem to appear in toast or clouds are always angels or Jesus, but any large-format geology gets satanic credit, I cycled on. 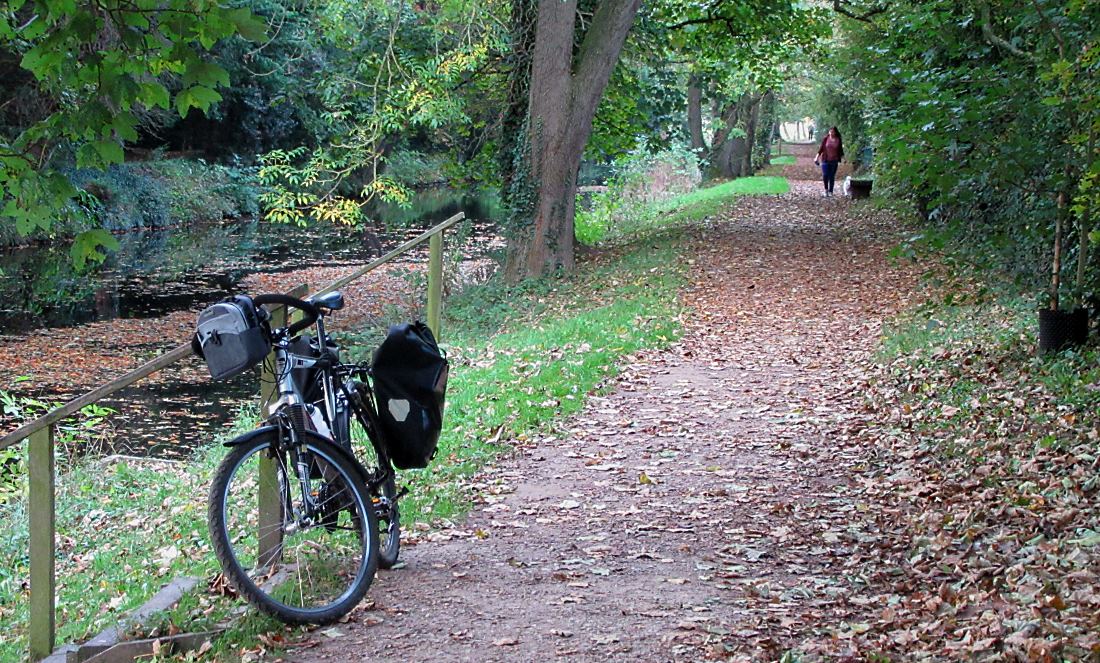 Thanks to my bike's chunky tyres, I did the last couple of miles into historic Ripon along its pleasant canal (pic), a favourite for local dog-walkers. I went past a pristine Morris Minor parked by the canal, and it all felt like the old days, the days before dog owners picked up their poo.

This is the car in question. E reg makes it 50 years old. It's looking better for its age than me. 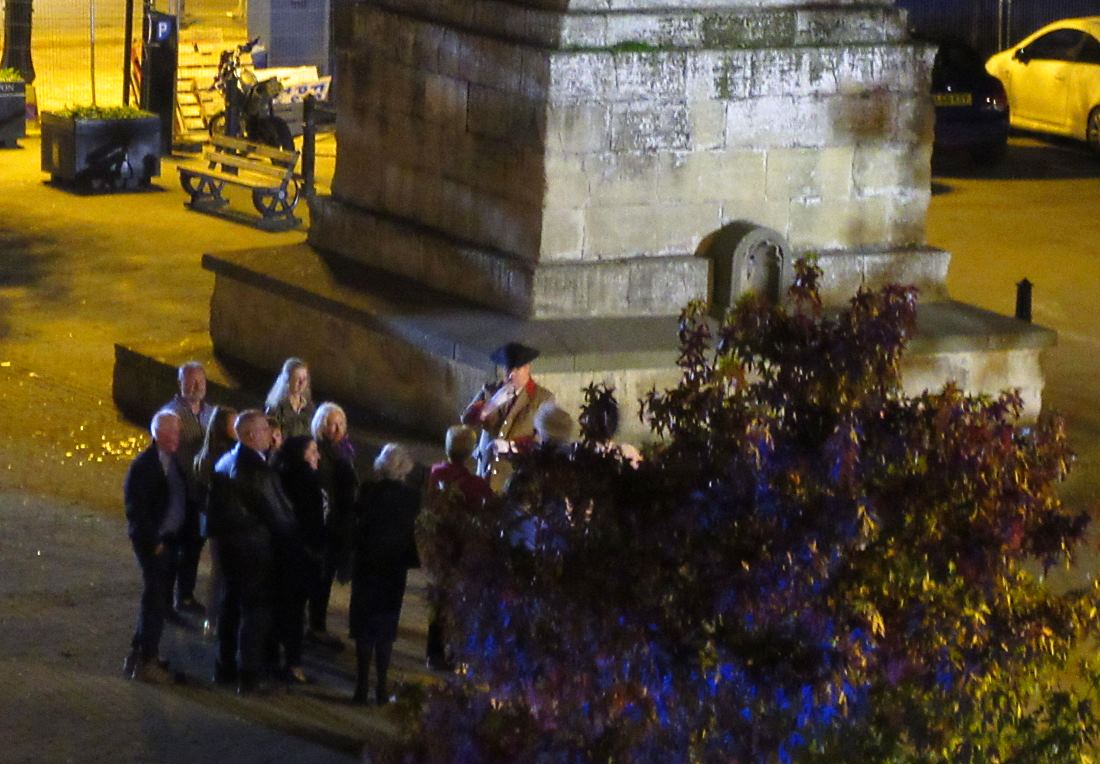 Ripon is the smallest of Yorkshire's seven cities (the others are York, Leeds, Bradford, Hull, Sheffield and Wakefield). I'd come to stay here overnight to see Europe's oldest continuously performed ceremony. Every night at 9pm since the year 886 – yes, every single night, without fail – a man has sounded the horn four times, once at each corner of the market cross.

Not the same man, or horn, obviously: a team shares the duty, and after each performance the hornblower gives a little talk to the cluster of sightseers (pic) that takes rather longer than the ceremony itself.

As it happened, my room for the night was in Wetherspoon's Unicorn Hotel, which overlooks the square. I could enjoy the historic ritual from my room, without having to put on any shoes. Or anything else.