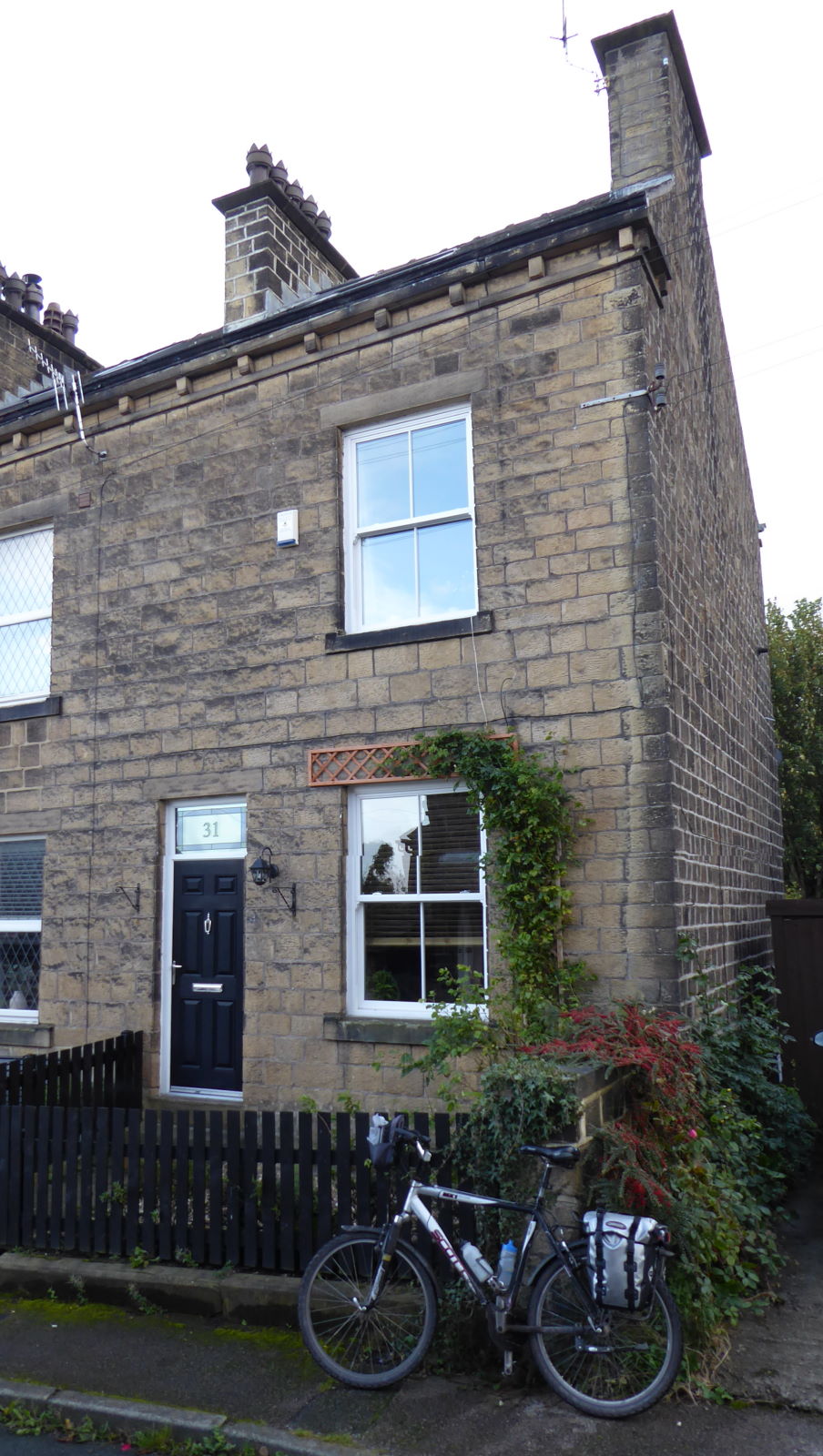 The suburban village of Cottingley, a few miles northwest of Bradford, is one of those placenames you can’t help mentally auto-completing. Ilkley Moor... Baht ’at; Piltdown... Man; Loch Ness... Monster.

And, thanks to capers by the stream in the back garden of this house (pic) in Main St, Cottingley... Fairies.

Because in the 1920s, after being published by the Strand magazine, photos of sprites dancing with two local girls down by Cottingley Beck went viral. They convinced many – including spiritualist Sir Arthur Conan Doyle – that here was evidence of the world beyond, rather than girlish mischief with paper, crayons and scissors.

They were not-very-deep fakes, of course: light-hearted hoaxes contrived in summer 1917 by Elsie Wright, then 16, and her cousin Frances Griffiths, 9.

Elsie, a talented artist who worked in a photographic studio and knew how to stage a good portrait, drew figures on card and propped them up with hatpins for the photoshoot to make her father smile.

(‘Fairies at the bottom of the garden’ was a phrase evidently in currency then: Rose Fyleman's poem of that title had just been published in Punch magazine.)

To the jaded 21st-century eye, as they were to Elsie’s dad, the photos are obvious phoneys. We live in a wiser age now, where nobody could be fooled by, say, anti-vax campaigns, flat-earthism, climate change denial or empty promises on the side of a bus.

Nevertheless, even though contemporary cynics pointed out the hairstyles were suspiciously human and fashionable for other-dimensional elfs, for decades the photos fooled the sort of people (including Elsie’s mum) who believe you when you tell them the word 'gullible' isn't in the Oxford English Dictionary.

The cousins, evidently embarrassed at the family jape taking on a life of its own, went along with the story and no doubt hoped it would all blow over and be forgotten. It didn’t and it wasn’t. Finally, in the 1980s, Elsie wearily fessed up. 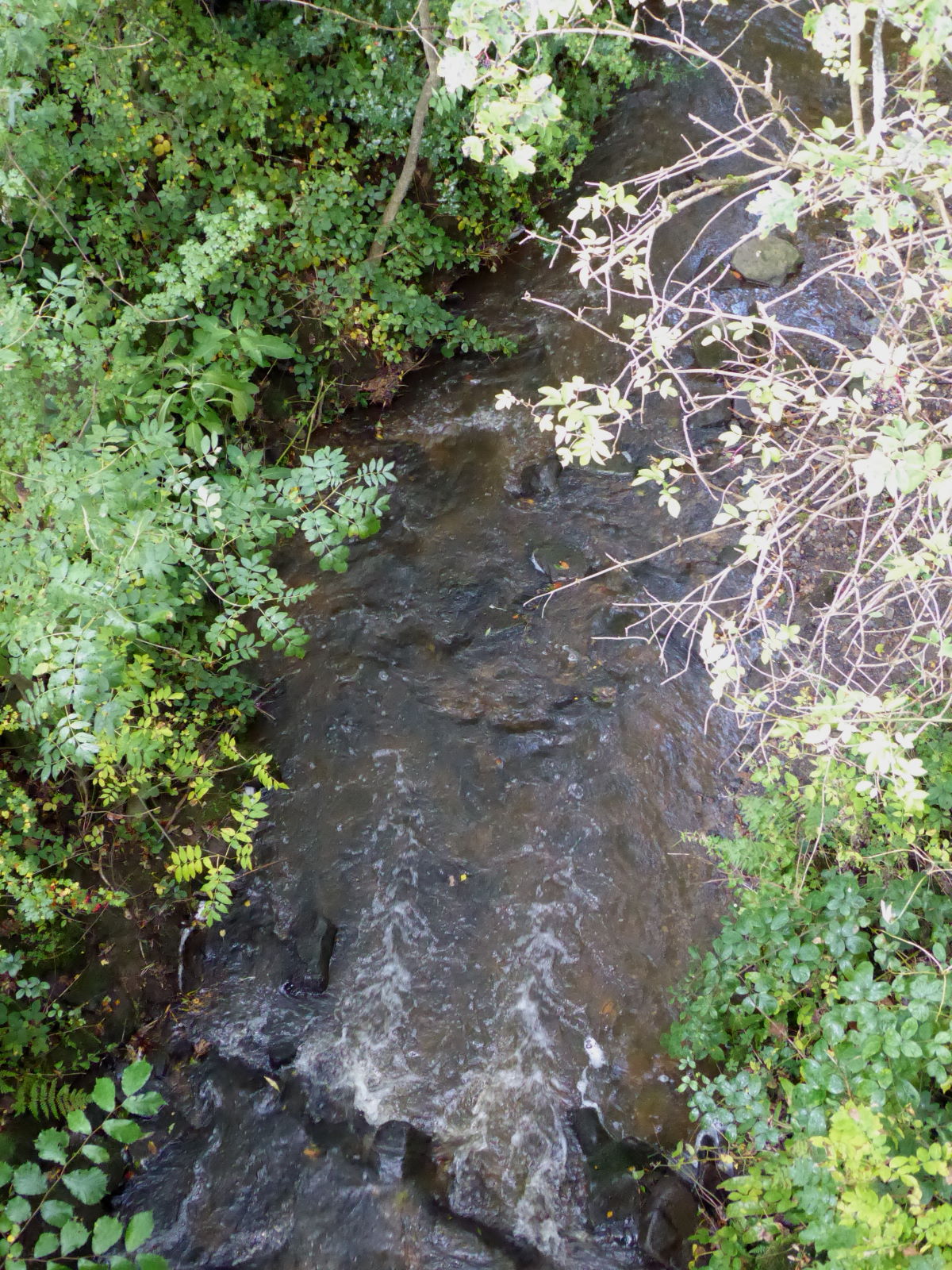 By odd coincidence, the house is now owned by the graphic novel artist Luke Horsman, who was unaware of the house’s history of fantasy and pictorial artifice when he bought it.

Sadly, the only access to the beck is in the back gardens of houses of Main St and of the new housing estate nearby, making it hard for anyone wanting to re-enact the Great Fairy Photo Hoax. The only public glimpse of the watercourse is from a bridge (pic) on Lysander Way, in that new estate.

Also on the estate are Oberon Way (pic)...

...and Titania Close (pic): a Shakespeare fan and fairy devotee evidently had fun when choosing the street names one midsummer night).

However, that’s about all you’ll get for puckish sights in Cottingley. Main St has a barber and a hair stylist, which might offer pixie cuts I suppose, and the beauty salon could give you a daintily spriteful look, though not me. But fairy-themed specials from the fish and chip shop, Beckside Fisheries, are not on the menu. The local pub, the Sun Inn, seems to have closed down, so no pints of Fairy Liquid from any Cottingley Brewery.

If there were fairies with magic powers down by the beck, I think I know what wish locals would ask to be granted: to make the village’s crushing rush-hour traffic jams disappear. But, as everyone knows, fairies – and magic wands – don't exist. Especially in urban transport planning.